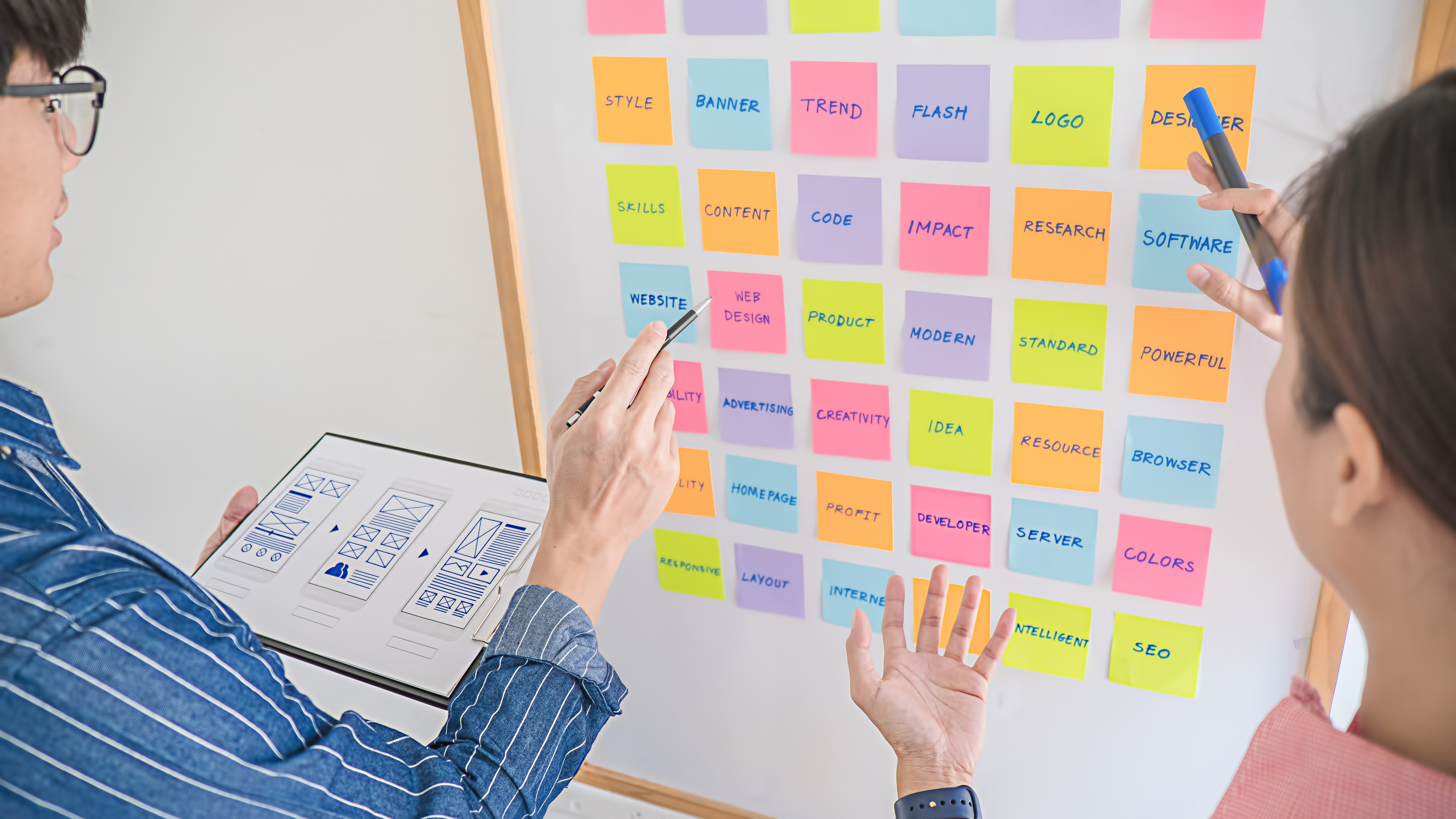 A common myth is that people think they need to have EVERYTHING figured out before taking their concepts to a UI/UX designer. And that is just not true!

I don’t know how many times I’ve heard: “I still need to get it all sketched out for you.”

No you do not! That is what we’re here for.

A great UI/UX design partner will help you figure out your user flows, concepts and core functions of your app or web platform WITH you.

A lot of times this comes from a misunderstanding of what UI/UX actually is. So let’s talk about it.

What is UI/UX? Well, first let’s chat about what it’s NOT.

Think of a UI/UX designer as a bridge between you and your development team. They are looking at things from a different perspective.

But there’s a big reason why you need UI/UX and why it gets confused with these things!

Let’s start with the jargon: UI stands for “user interface” and refers to the layout and graphics of an app.

UX stands for “user experience” and this is the thought process behind how someone interacts with the app (for example: when a user clicks this button, where should it take them?).

Sometimes these two principals of design are separated into two job titles, and sometimes one person does both the UI and UX.

Here’s where it gets confusing. As a UI designer you may utilize branding and graphic design to create the interface. Yes! That is correct!

And as a UX designer, you may utilize understanding of development to map out the user functions. Yes! That’s also correct!

But there’s a big difference between someone who is taking your existing branding and creating it into a beautiful mobile app vs. a brand designer who is redoing your whole logo and color palette. Make sense so far?

Talking with a UI/UX designer is one of the first steps you take when starting to create your mobile app or web platform. They’ll help you not only make it beautiful, but also walk through determining the functions and user flow.

So this misconception that you have to have it all figured out and sketched out and then give it to a UI/UX designer possibly comes from a misunderstanding that UI/UX designers are more than just pen to paper designing — it’s thought, brainstorming and collaboration.

Everyone who has a great idea should go through some research to narrow down on an awesome idea. It'll save you time and money down the road if you have your research conducted and are clear on your vision. This workbook will walk you through the initial steps in creating user personas and analyzing the market landscape. 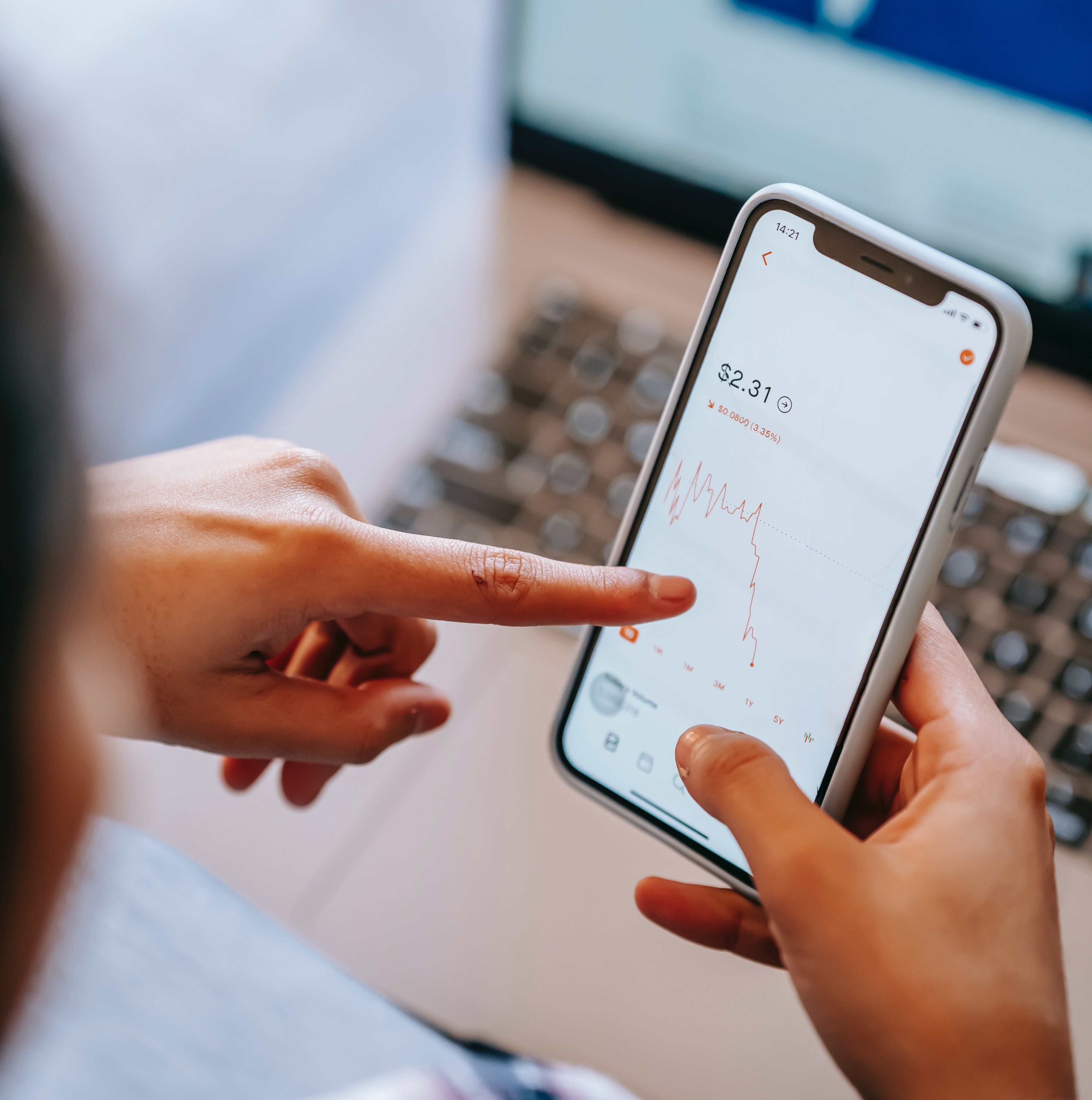 Have you ever had an experience with an app where you’re like “Oh wow! That is so cool?” It’s these amazing moments that change lives and behaviors. So, how do you cultivate these moments in your app and create a platform that everyone loves to use and come back to? 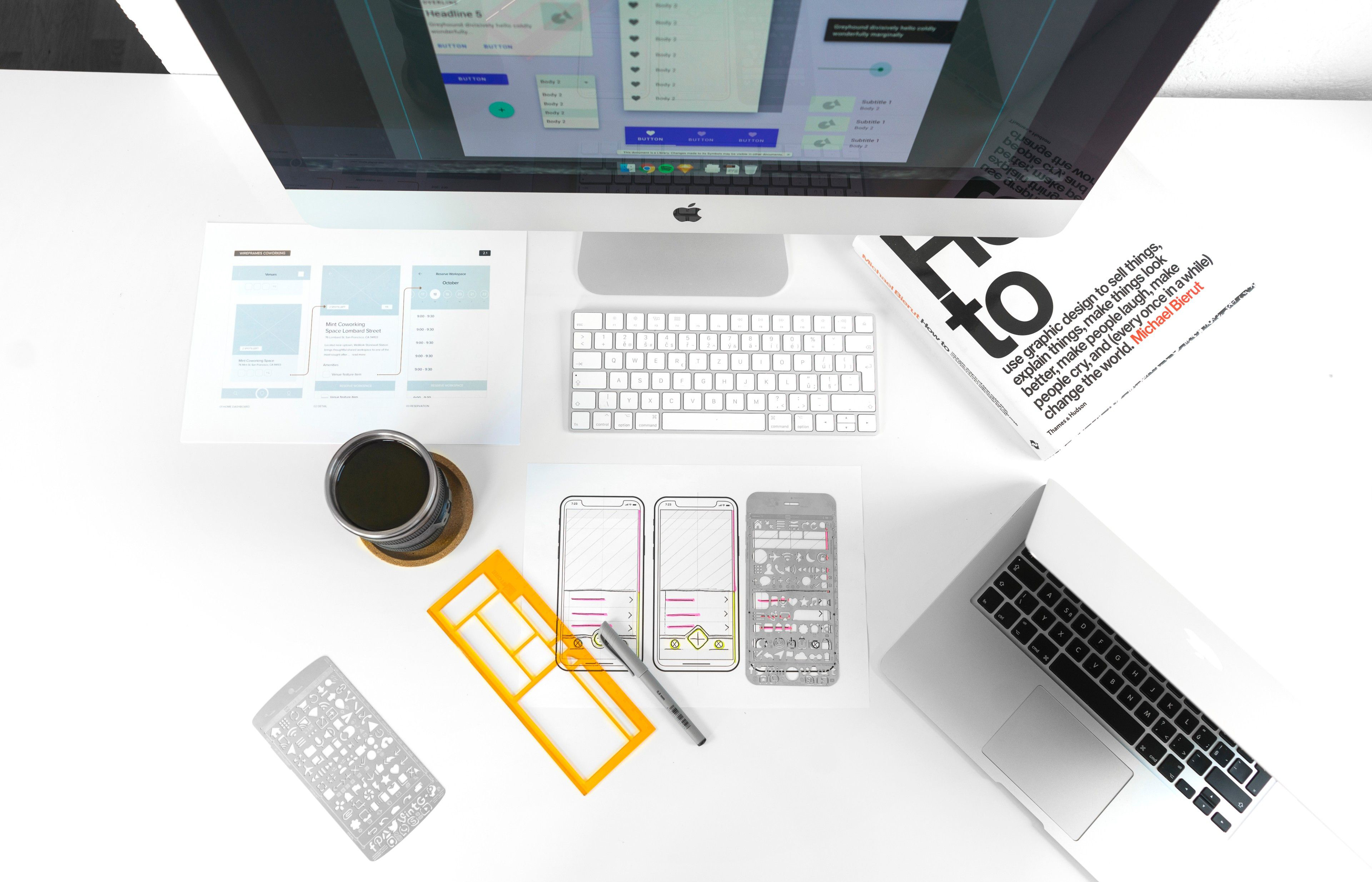 One of the biggest hurdles to take on when you’re first starting your company is establishing your brand through designs and colors. It’s a very important step in the development process because it immediately allows your customers to get some first impressions of your work. 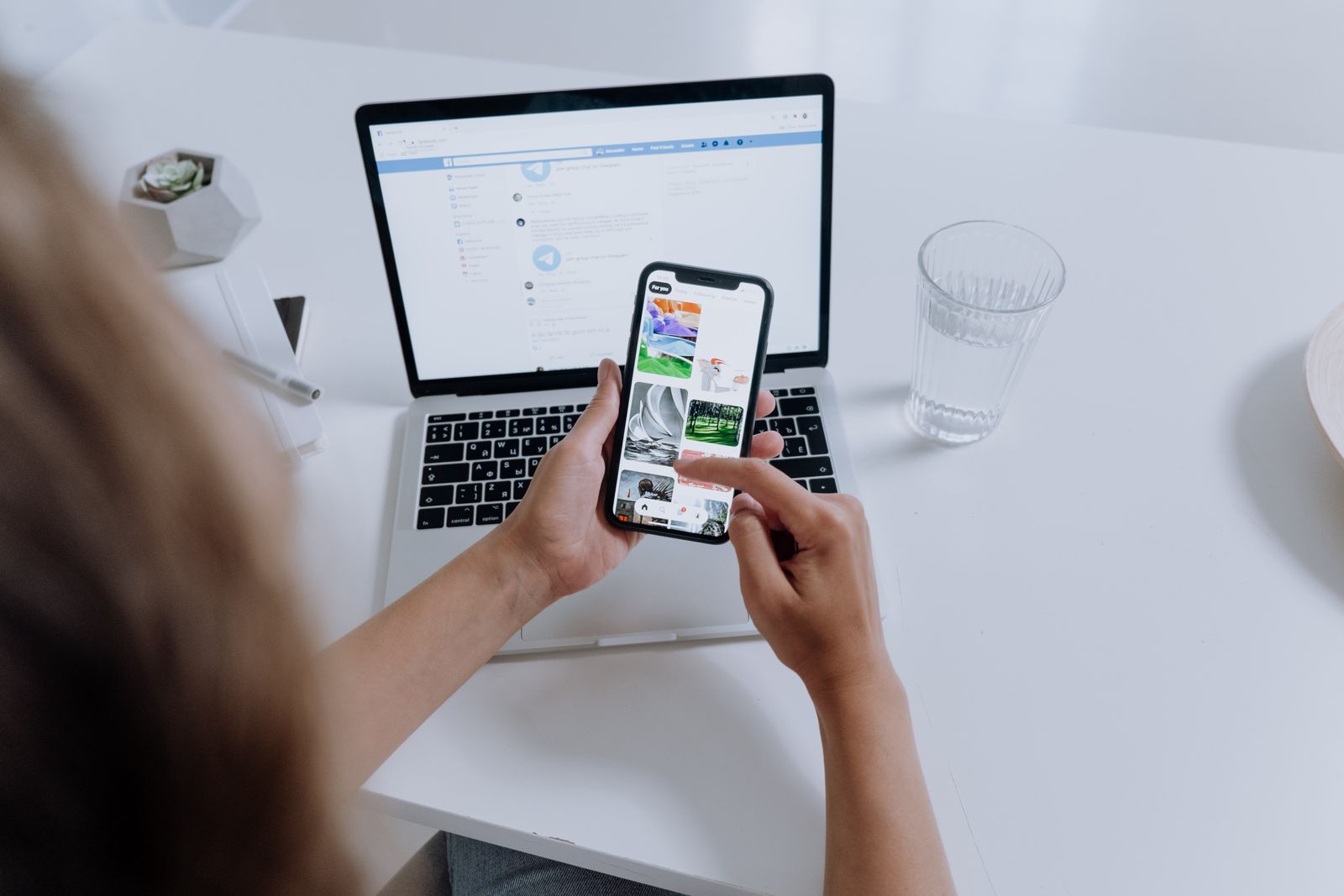 You're just starting your company, you've gathered seed funding, and then this term "MVP" is thrown around. What’s an MVP? MVP stands for Minimum Viable Product. This is basically the very first version of what goes to market for your app or digital platform. 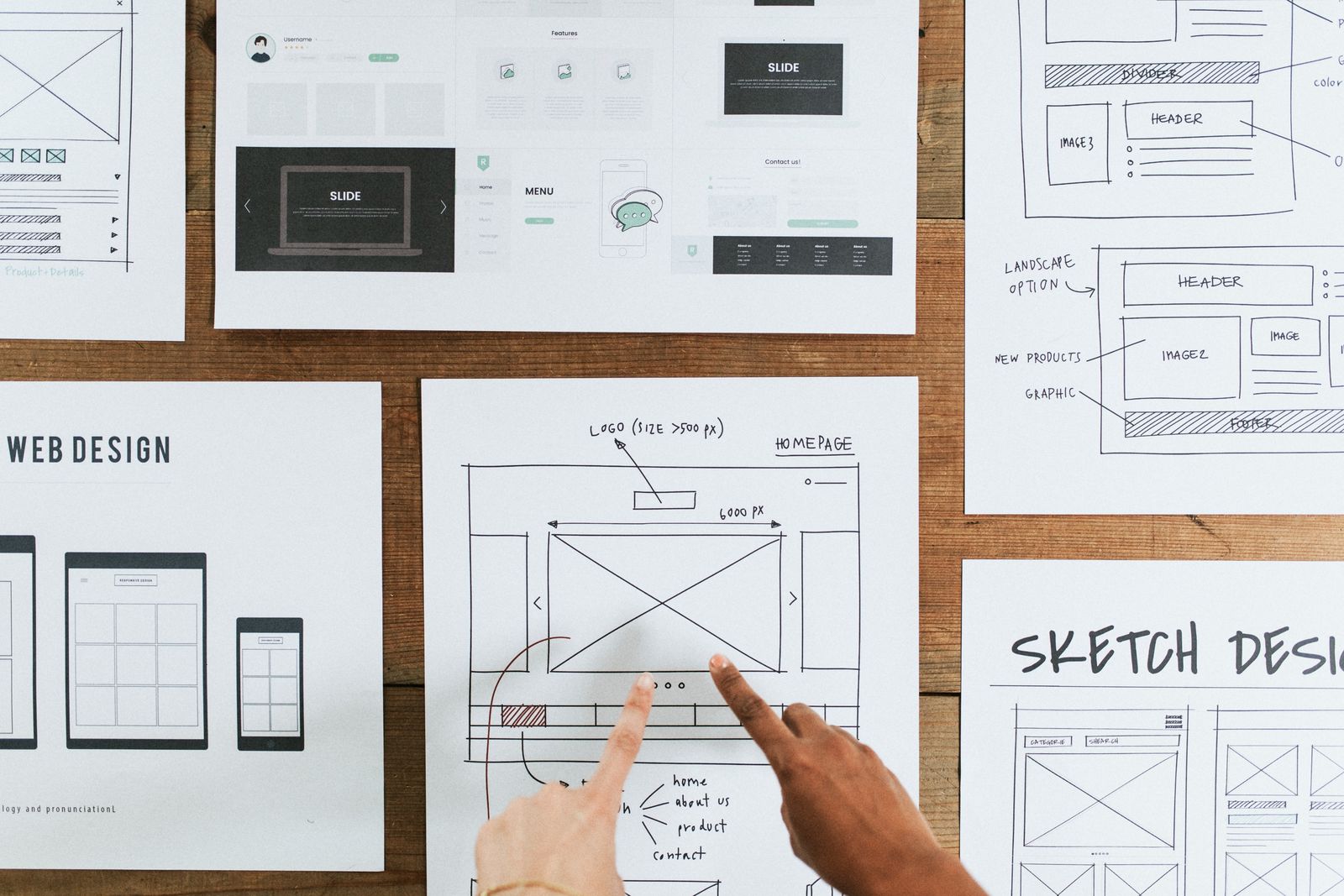 UI/UX Foundations: Is Your User Experience Clear for Your Customer? 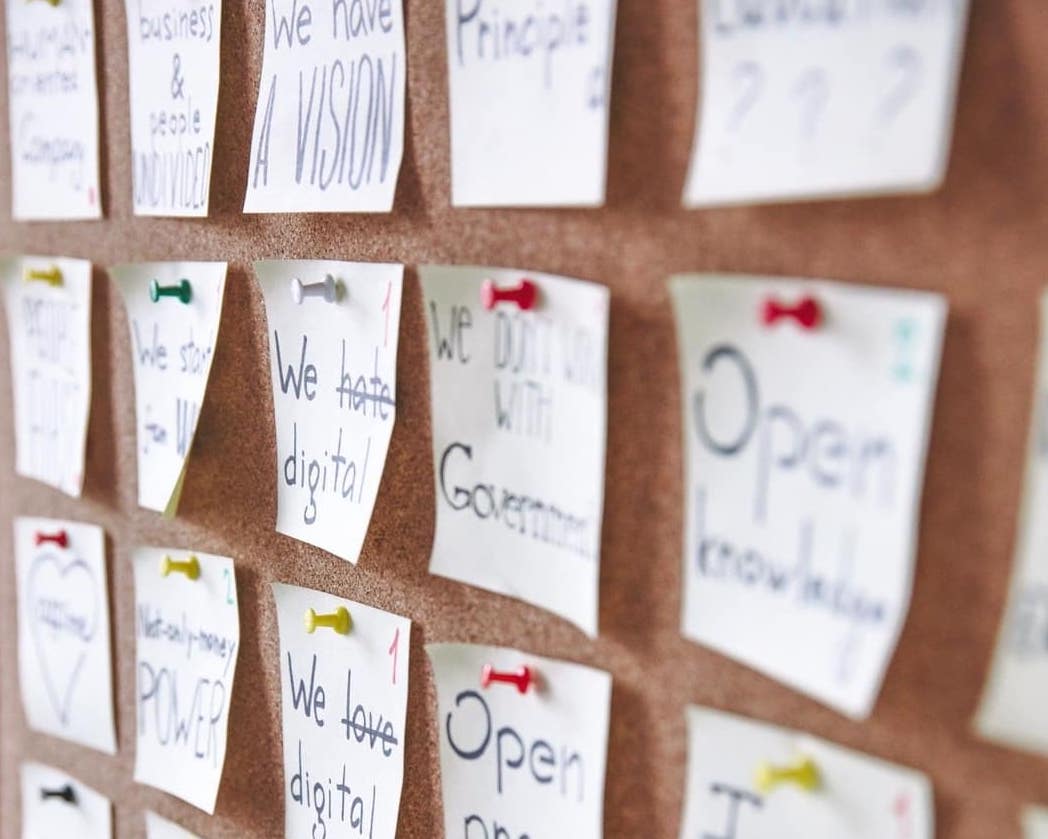 Avoid the Endless Development Time and Product Plan with a Roadmap